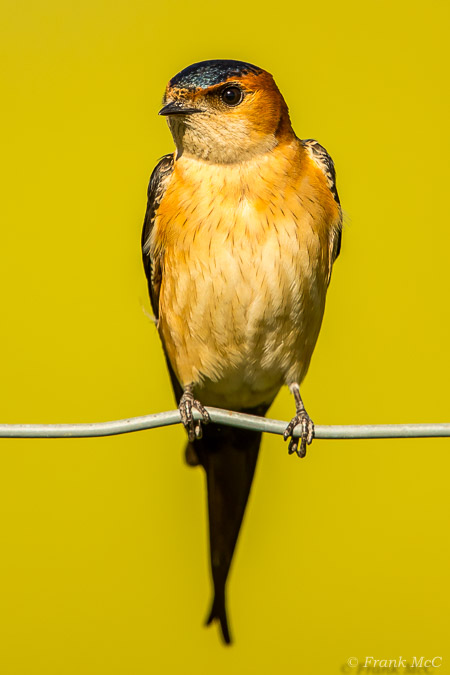 It’s always good to be written about, but yesterday we had a double whammy as not only did Zeiss do a piece about us featuring some of my photos on their blog, (which you can read here), but the Times also recognised us as being one of the top 20 “hotels” in Portugal, (which you can access here), so, much as I loathe boasting, it’s only right that I should spread the word isn’t it?!

Added to which of course I can make loads of friends green with envy by posting some pictures, which I hope look as good on your computer as they do on mine – though of course my computer comes complete with a “You lucky so-and-so, Frank” sticker.

Above is a Red-rumped Swallow from a recent day out; always a favourite species for me, but they don’t often stay still long enough to be able to grab a shot like this, and below a dozen Black-crowned Night herons that floated over the top of us the day before yesterday – thank you, Ray, for letting us know they were coming! 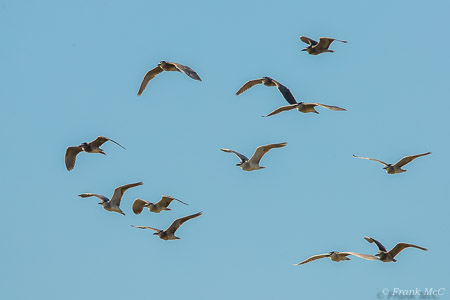 Finally, just a quicky of the first Bee-eaters we saw this year. They arrived dead on time again, on the 2nd April, and we were lucky enough to find them already excavating their nest holes in a sandy bank, competing with a respectable colony of Sand Martins.