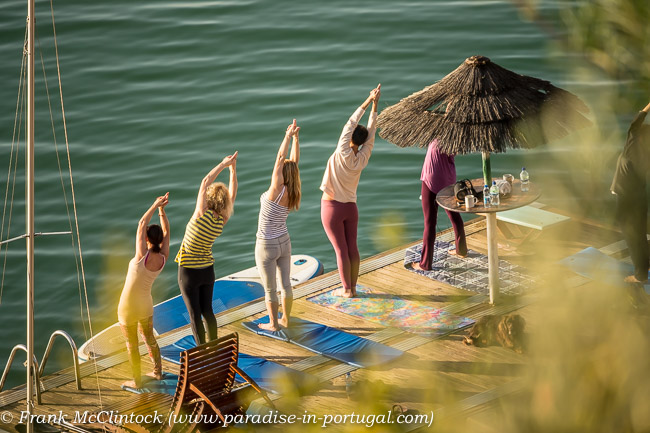 We’ve had more and more requests this year for Retreats in Portugal – so much so that we’re going to start up a new web page soon, not surprisingly to be called www.retreat-in-portugal.com so watch this space. The above is a retreat we’re running right now doing yoga on the pontoon before breakfast. 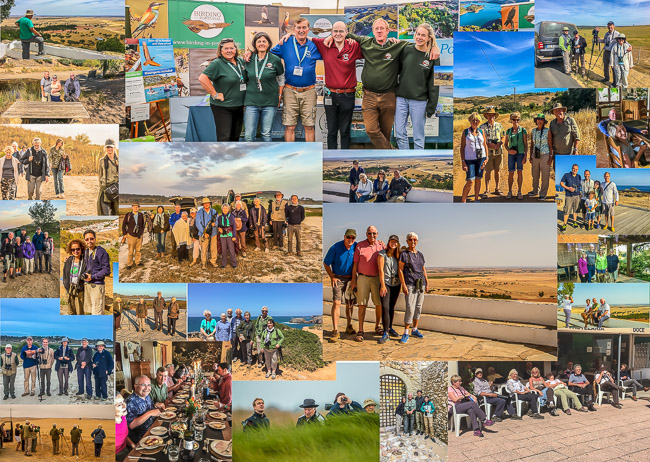 We’ve had a stunning year on the birding front and above are some of our birding groups during 2017. I haven’t counted yet but I’ve a feeling we took around one hundred and fifty different people around southern Portugal this year to show them some of our wildlife wonders. You can see some of the pictures on our birding site. One lady – you know who you are – celebrated her 14th visit for this activity and has already booked again for next year, and we’ve several who are also into double figures. It’s nice to know that we’re doing something right! 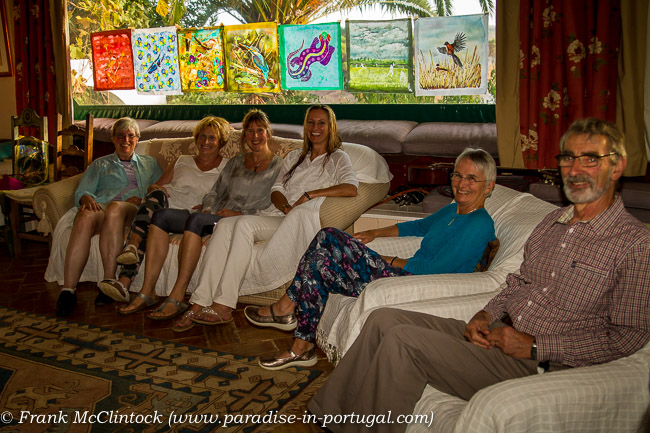 Another successful course was our “Batik’n’Birding Week” run with Marie Therese King which has just finished with the happy participants showing off some of their work above. 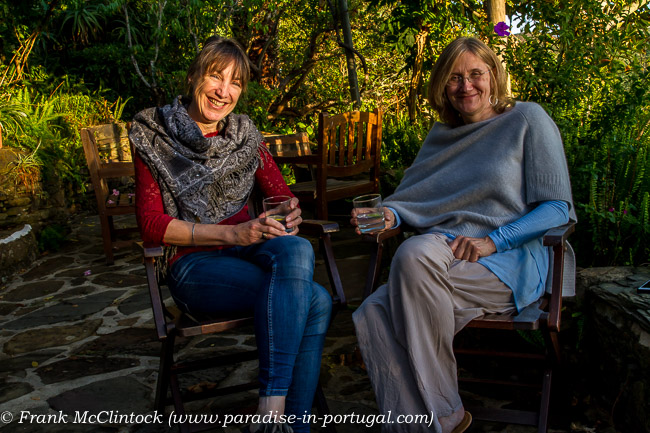 We’ve seen many old friends, (many older than they’d like to be), and made many new ones too, like those below 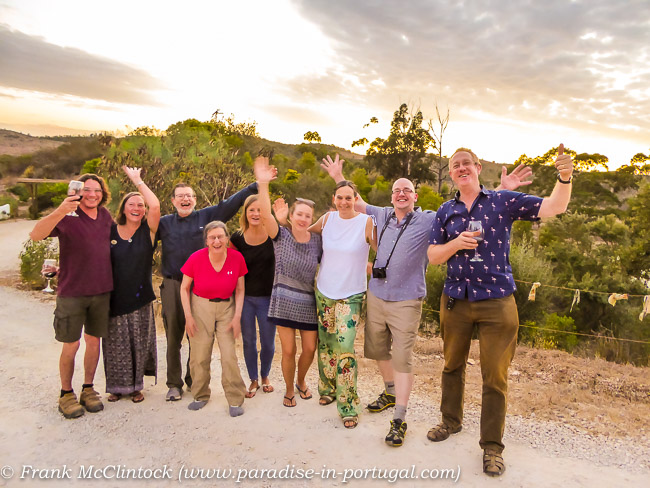 But none of this could be possible without the help and assistance of our dedicated helpers and staff; first and foremost of course come Fatima, (who’s now been with us over twenty five years), and Dulce, (a mere newcomer with only ten under her belt). 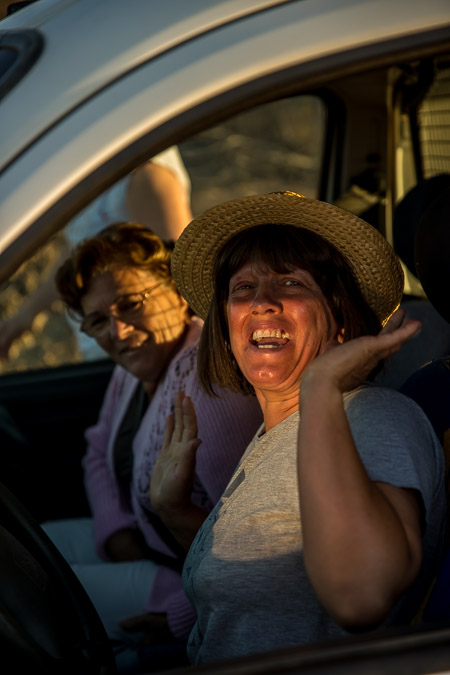 Other helpers this year included Sammy, Rosanna and Lynn 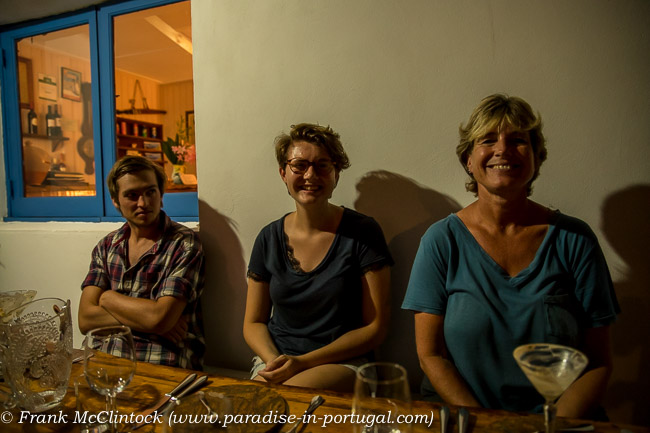 and Kate and Judith 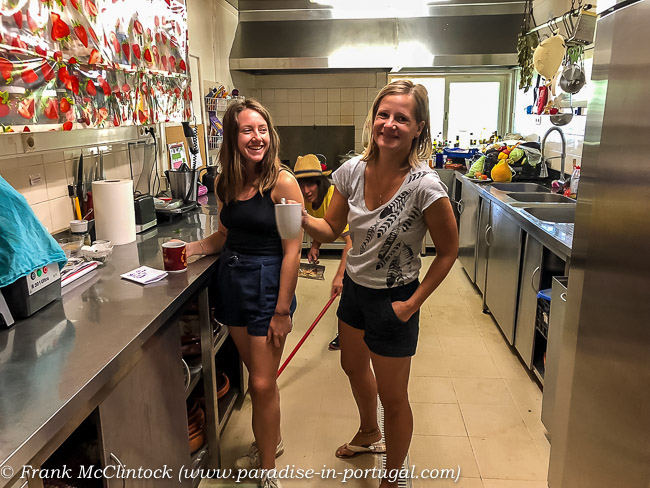 and of course we mustn’t forget Amber, (in the middle), 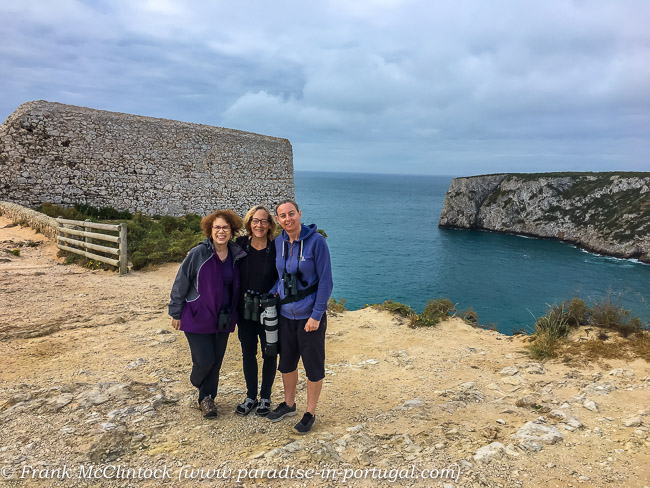 and Jasmin, (also in the middle), 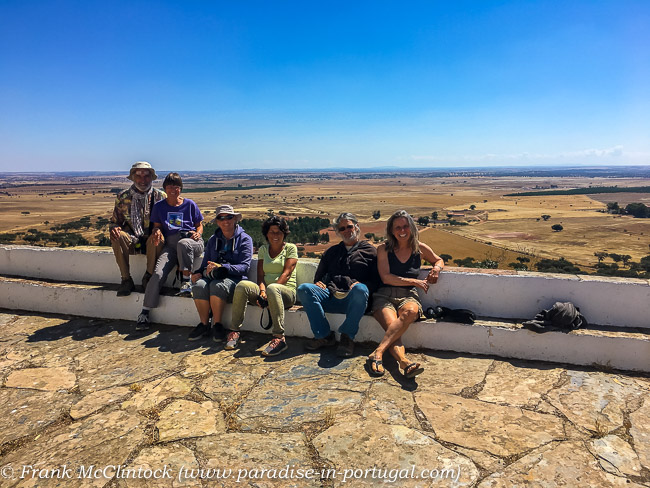 or the stalwart Tony, that man of mystery and invisible shirts, the speedy Gonzalez of the Algarve. 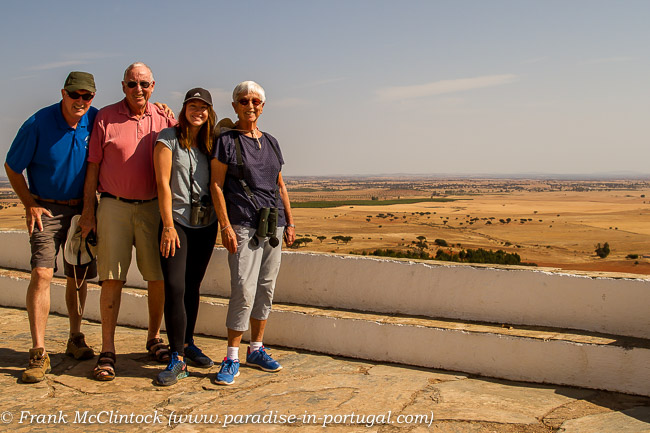 Our sincere thanks go to all of you at the end of this season, you who make up our team, our colleagues and our friends. There are, of course, many others, but sadly we have mislaid some photos this year … so instead I’ll leave you with a couple of shots I took when I went to the Farne Islands in June with another great friend – for no other reason than that it was one of the happiest days of my life! 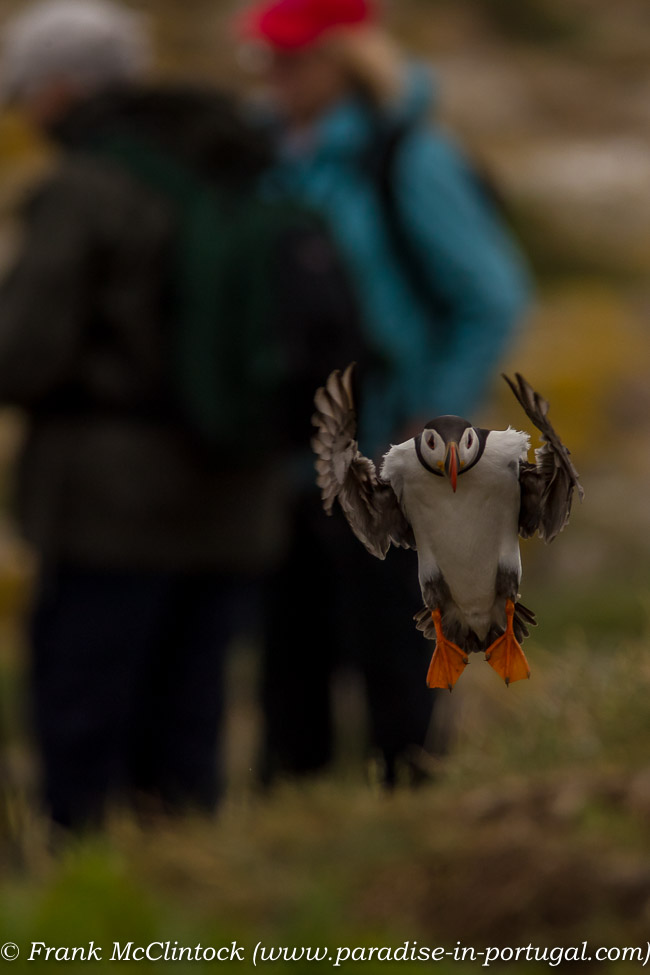