You’ll be spoilt for choice

Being within easy reach of the Plains of the Alentejo and the wealth of steppe species found there, (including Great Bustard, Little Bustard, Black-winged Kite, Spanish Imperial Eagle and many more), the Quinta is ideally placed for anyone wanting to see wildlife. Moreover it’s the home of Frank McClintock, one of Portugal’s foremost Nature and Birdwatching Guides, so you’ll be spoilt for choice if you wish to observe the natural world while staying at the Quinta.

There’s a Golden Oriole and Bee-eater Hide in the garden itself, while just across the water down in Santa Clara Valley, there’s our Water Rail and Kingfisher Hide, both venues rightly famed for their observation and photographic opportunities.

Our Golden Orioles return from Africa during the second week of April and return there again at the beginning of September, so are easily viewed anytime between those dates, but some of the best weeks are in late July and early August when the chicks are being fed around the nest and whole family groups are often out in the open, like the ten below. 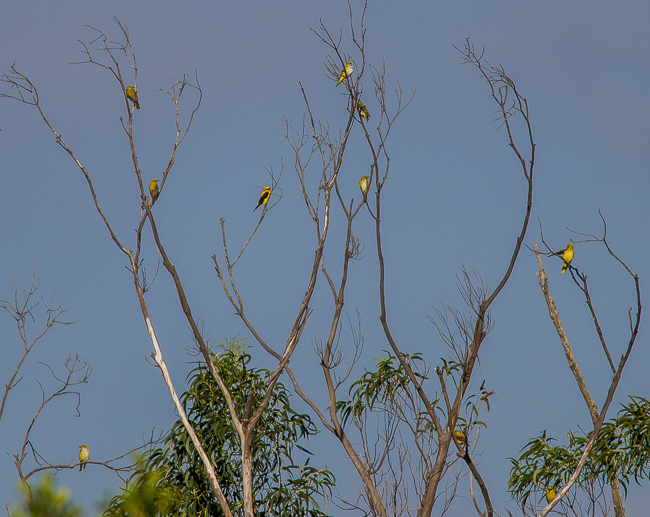 The Kingfishers and Water Rails are resident so can be seen any time of the year, with June being one of the best months to see fledged chicks out in the open.

If you have a particular species you'd like to see just drop us a line and we'll tell you when's the best time, but whatever time of year you decide to visit, we're bound to have a wealth of sights and species for you.

Perhaps the best way to really have an insight to this part of the Quinta's operation is to visit this page of our sister-site, www.birdinginportugal.com - there are over a thousand of Frank's photos there of species from the area. 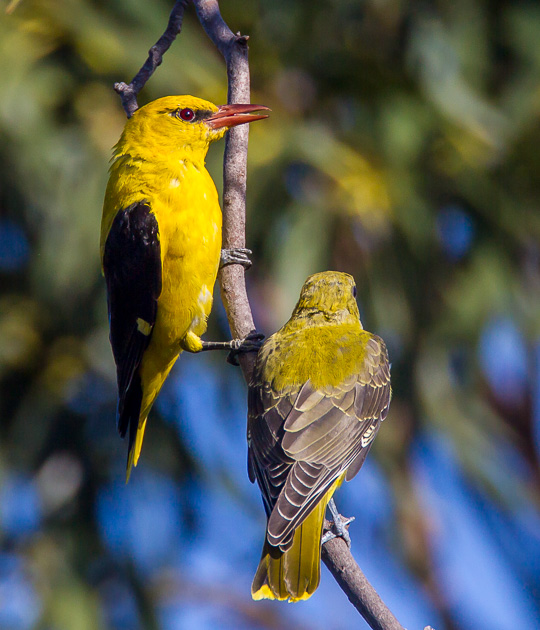 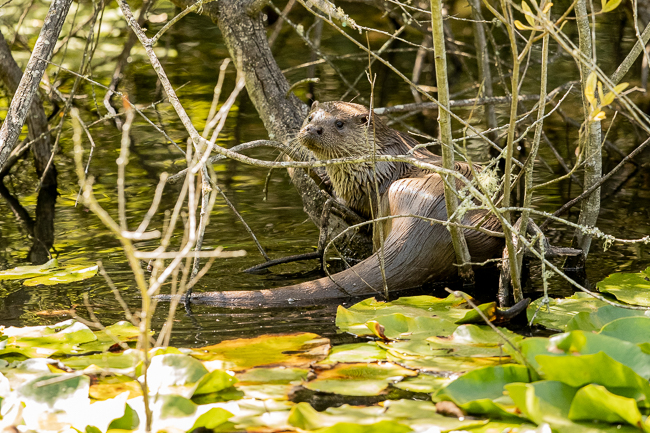 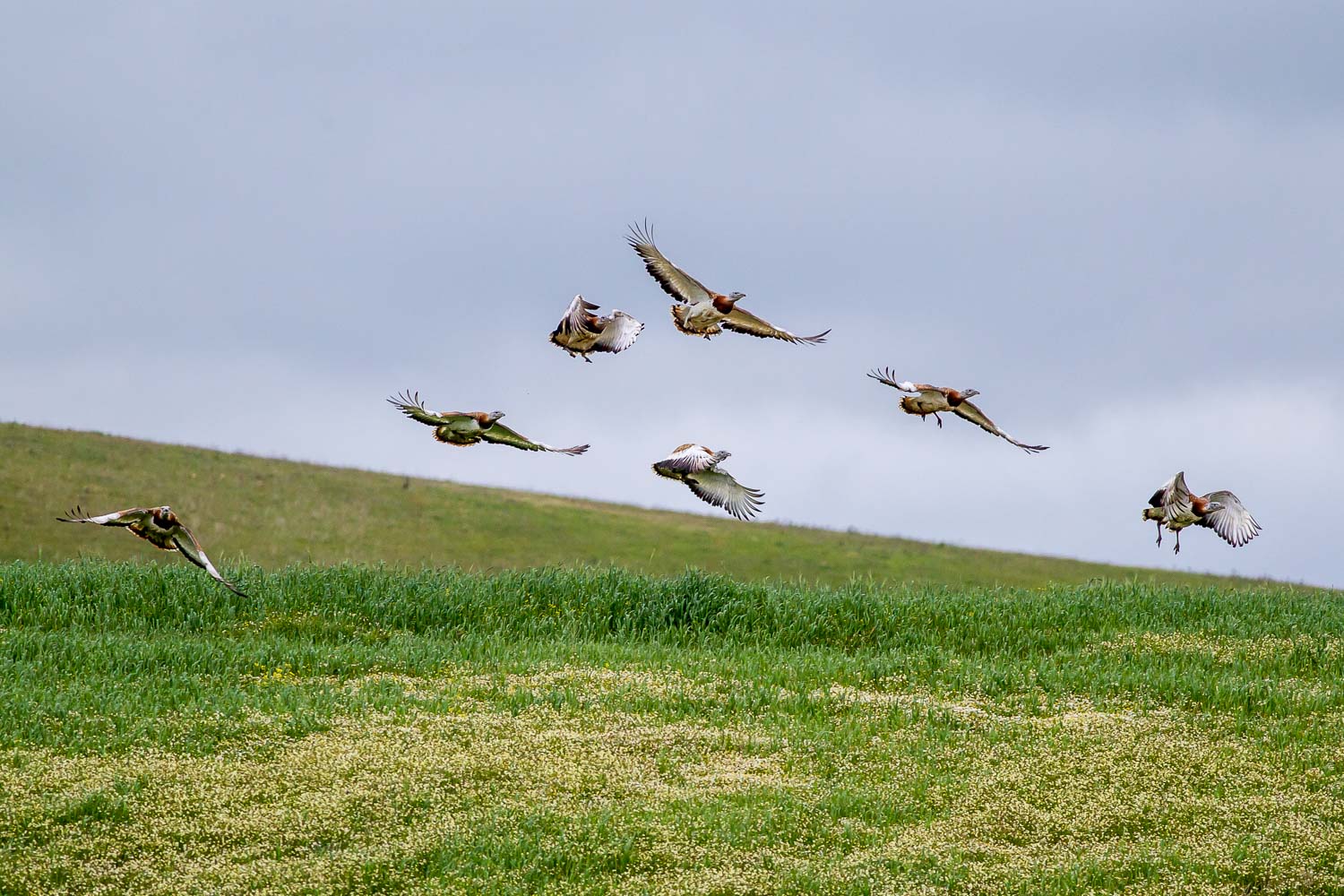 Local walks, either accompanied or on your own, meander through flower-filled forgotten valleys past self-sufficient homesteads and are filled with birdsong unspoilt by the noise of passing traffic - in fact the Quinta is one of the few places nowadays in Europe where this bane of modern life is remarked upon for its absence.

The Quinta is also a fully legal and insured Birdwatching and Nature Guide company of over 30 year’s standing and during the Spring and Autumn migrationary periods daily expeditions to the best venues in southern Portugal are undertaken with professional Guides, who not only know their species but also all of the best sites from where to observe them. These expeditions can be adapted to suit individual needs and wishes so if you’ve a species that you’ve always wanted to capture properly, just drop us a line and we’ll organise a day wholly for you.

We even have a completely separate site, www.birdinginportugal.com, where those interested can read the latest blog for sightings, see what’s likely to be around when they wish to visit in the Taxonomic Gallery or check out what we’ve found to be the best equipment to employ in this wonderful area.

As well as Full-Day Guided Nature Excursions, we also offer Half-Days, so why not take advantage of one of our guided "Birds & Butterflies" walks? Set in ancient unspoilt valleys surrounded by Cork Oaks or along hidden tributaries running down into the sprawling lake, come with us and discover some of the indigenous wonders of the area … from the Iberian Magpie to the impressive Two Tailed Pasha to the tiny Mallow Skipper, you’ll be spoilt for choice as many different species are on the wing from Spring to Autumn. 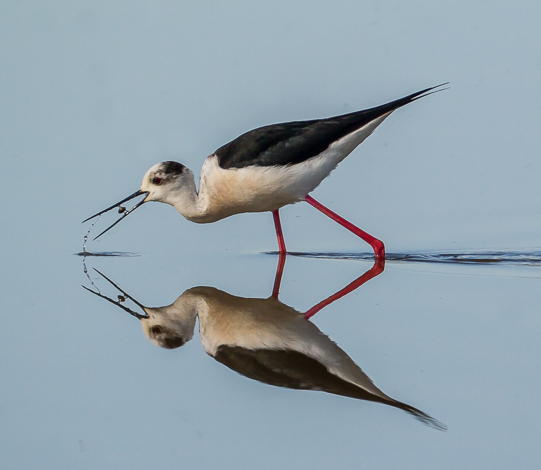 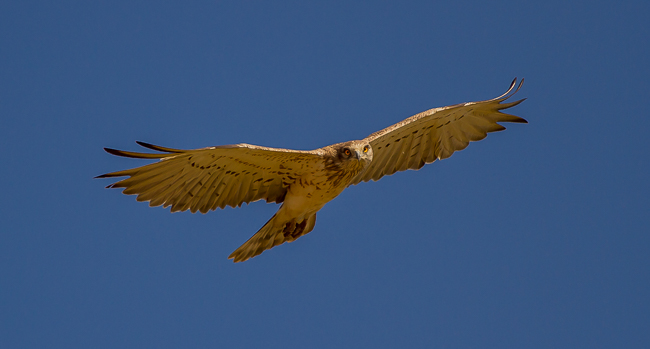 Your guides possess the local knowledge to maximise these beautiful and remote locations and ensure good sightings. But it's not just about the birds and butterflies; these locations offer so much more to find - like Marbled Newts or the spectacular Empusa pennata, a Darth Vadar-like variation of Praying Mantis. The amateur wildlife photographer will particularly enjoy these walks, as delightful specimens in good light will keep your shutter busy all day. 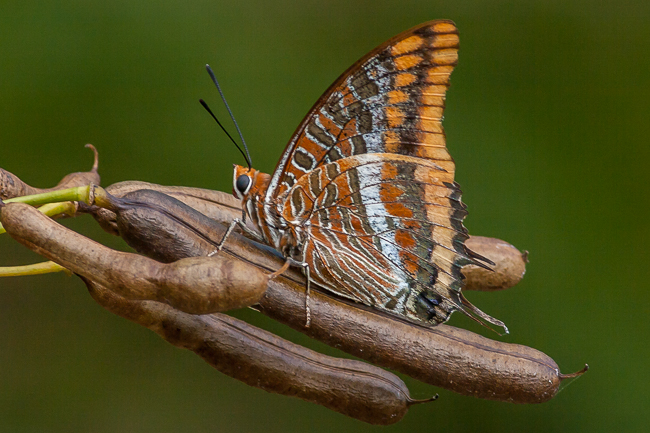 Our guides have extensive knowledge of telephoto and macro photography and are on hand to provide assistance to photographers of all standards - their photography has been used by many different organisations including the BTO, the BBC, British Butterfly Conservation Society, the Dorset Wildlife Trust, the Herts and Middlesex Wildlife Trust etc. There are well over 1,000 photos of the various species we find nearby on the Taxonomic Galleries page of birdinginportugal.com. 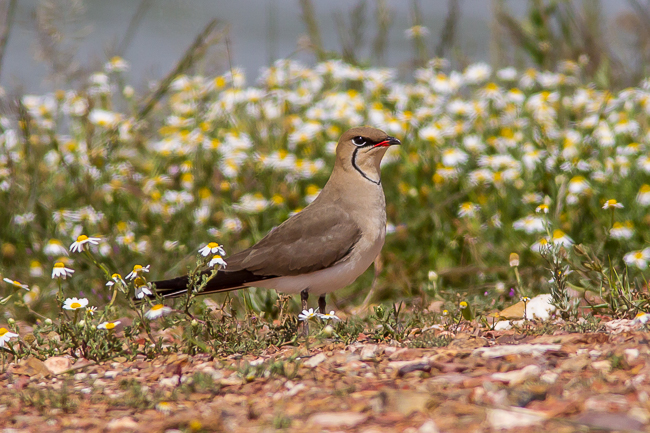 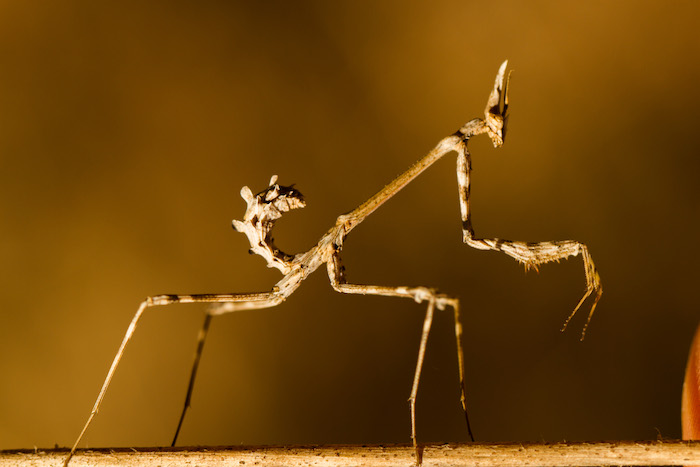